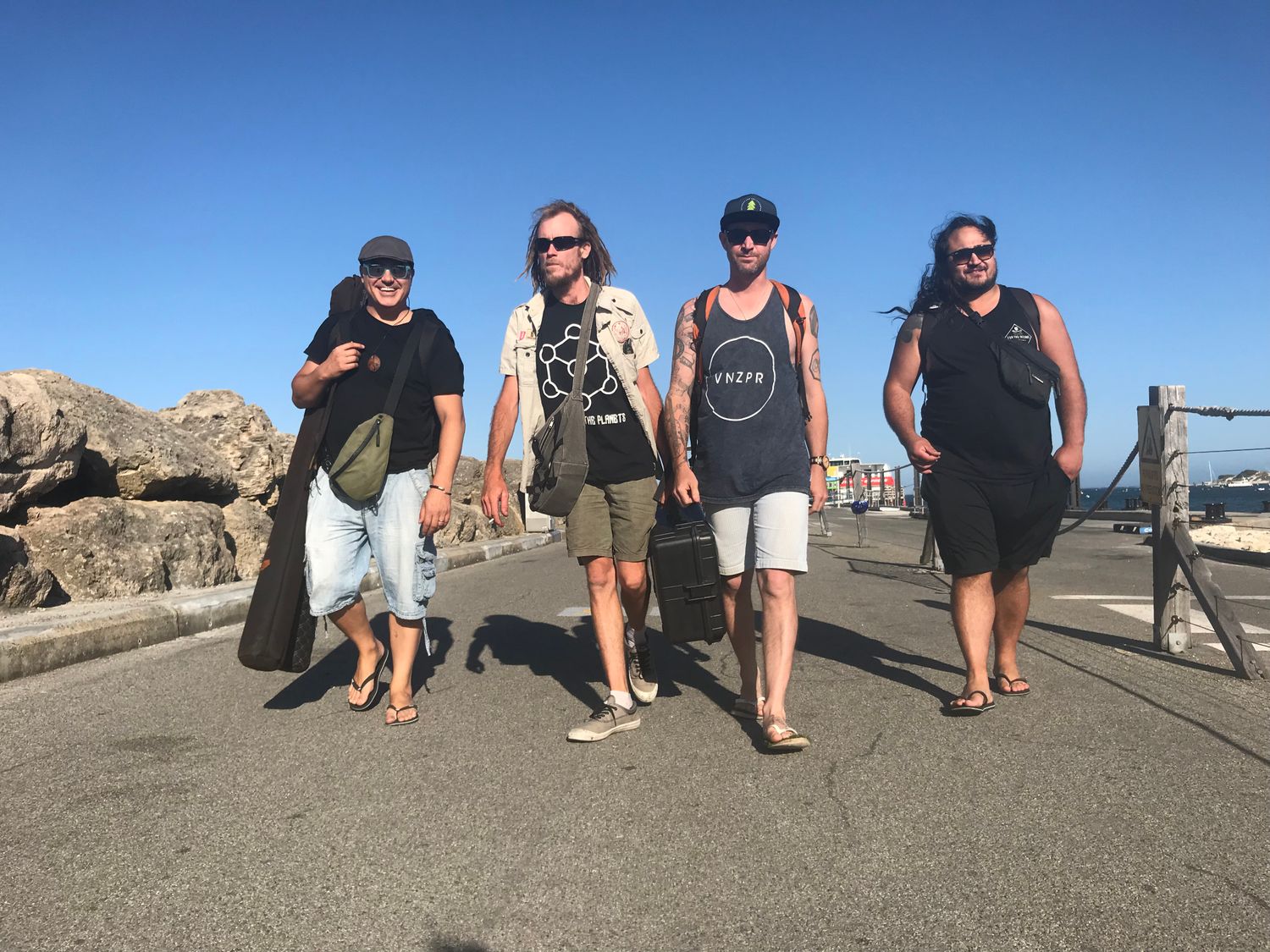 2018 is a new dawn and a new day for the band we’ve come to know as The Moorditj Brothers.

The new era begins with not so much a name change, but a shift in the name’s emphasis. Beloved and characterised for two years now by the Noongar word Moorditj (meaning ‘good, solid or deadly’), out of respect for the people and the culture and with a focus on the music itself the band are now known as The MoreDidge Brothers.

As they can well attest, things move forward quickly. From modest beginnings the band soon topped the Regional AMRAP Charts with Let’s Dance for a fortnight and then remained in the Top 5 for five weeks, with their debut EP selling out at shows.

The band’s profile soared via performances on pub (and especially) festival stages around WA and then nationally, becoming synonymous with upbeat, unpretentious, high-energy shows that consistently attracted new fans to their hard-hitting, didge-drums-dance-roots experience. It’s a rite-of-passage that these days sees them on the main stages at festivals.

Importantly, The MoreDidge Brothers have managed to take that festival-band-spirit and evoke it in the studio on their 10-track debut album, Royal Tea. Produced by Matt Gio (Abbe May, Katy Steele, San Cisco, Birds of Tokyo, Gyroscope, Ruby Boots) at Rada Studios, the album has also seen the band’s sound expand to encompass electronic and synth aspects.

The MoreDidge Brothers have also physically expanded to a quartet with a new bass player, Nate Lansdell, known for his solo work and as singer/guitarist for indie-pop/rock outfit, Empty Pocket. The didgeridoo now comes from Fiorino Fiorini, who first began learning the instrument as a young boy in Italy. Now settled in Fremantle, he moved to Australia and initially lived for a time in Arnhem Land. He returns regularly to Italy to manage a didgeridoo festival.

Together with drummer, Tim Watkins (also of WA prog-rockers, Yalla Yalla), they join with vocalist/guitarist Varro to create music that keeps things festive, allowing audiences to take a break from the knocks of life.

With a round of shows and festival appearances lined up for January and the release of Royal Tea looking good for February/March, 2018 promises new and busy times for this band and that’s even before they head to Europe in July/August.

One thing’s for sure – there will be MoreDidge. 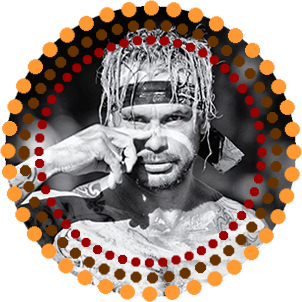 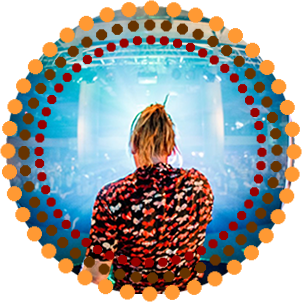 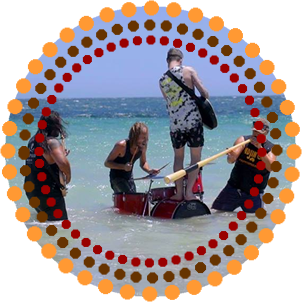 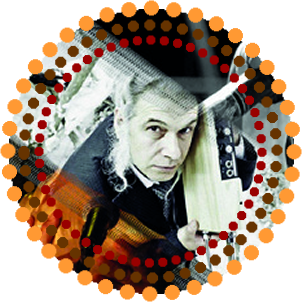 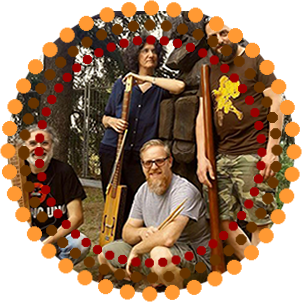 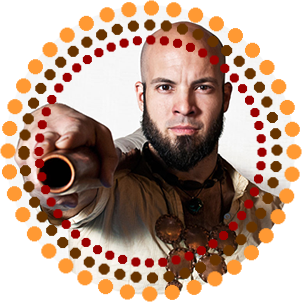 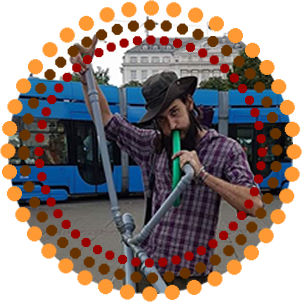