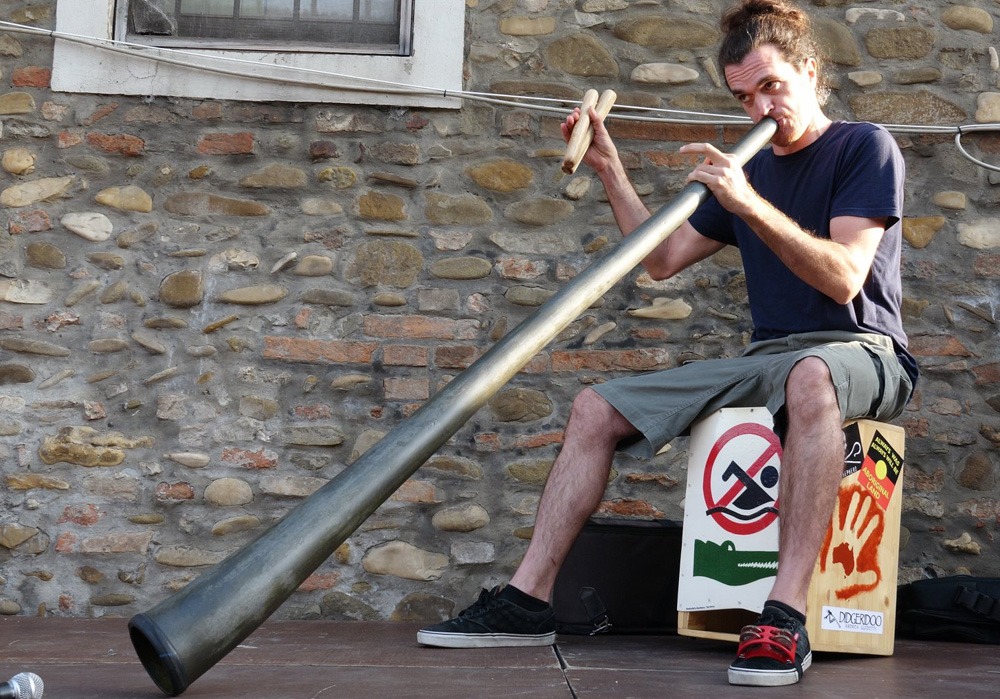 Andrea, twenty years ago, is kidnapped by the sound of the Didgeridoo; the initial curiosity is transformed into a true passion for the instrument and the culture of the Australian aborigines.
In 2009, in Australia, he met Djalu Gurruwiwi, the last cult figure and Didgeridoo Master, during a workshop in Arnhem Land where he discovered the true roots of the instrument.

Always committed to convey his passion, he builds wood-crafted Didgeridoo, experiments with djset fusion, supports the didgeridoo in theater, dance therapy, collaborates and performs with numerous musicians, but bring the vibrating power of the didgeridoo sound  to the streets in busker version remains his favourite situation. 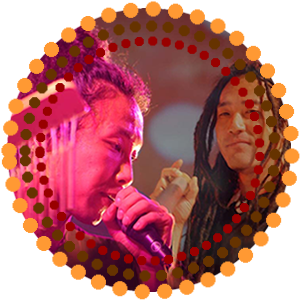 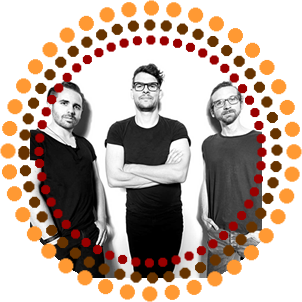 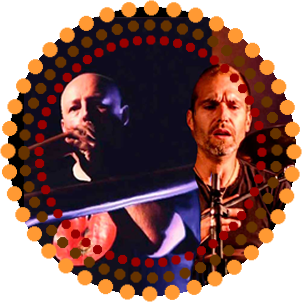 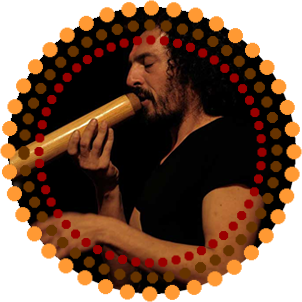 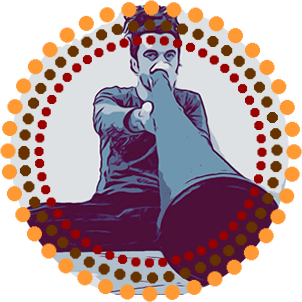 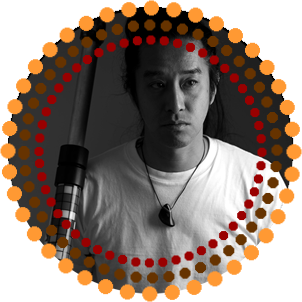 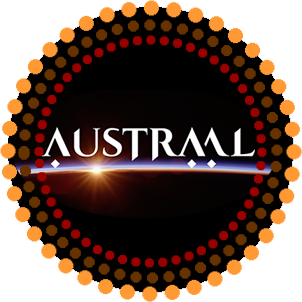